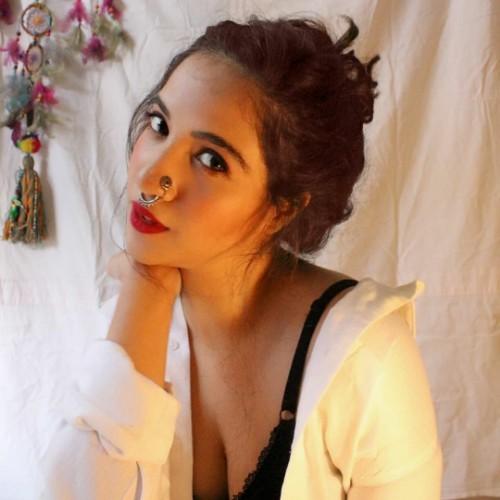 Mehek Mehra is the face of Alright Youtube channel, she acted in almost every videos of Alright.

Mehek belongs to a Punjabi family and was born & brought up in Gurgaon, Haryana.

She used to live with their family at Haryana including 2 siblings, a brother and a younger sister.

She has also appeared in webs series like F… U, OK?, she played the character of Lux in that, which aired on Alt Balaji online streaming platform.

Other web series like Duck Se dude on Zee5 and Youtube and played the lead in a short film Breaker.

Some of the Youtube channels she acted on are as:

Mehek Mehra’s Career Other than Acting: