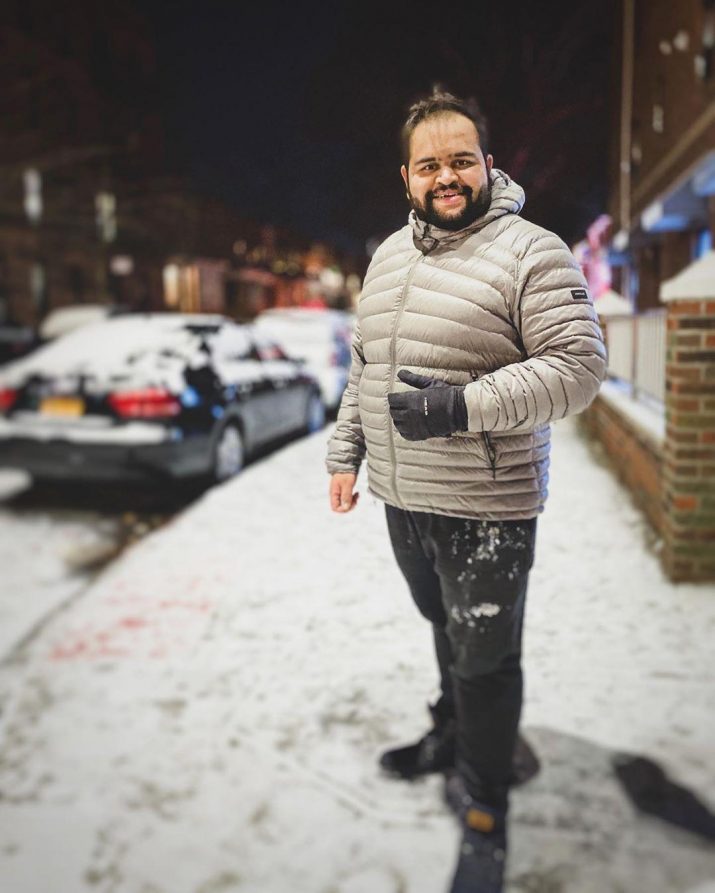 Aashish Chandratreya is a budding photographer born and brought up in Mumbai, India who is currently residing in New York, USA for his future film making studies.

He loves to share his life on his youtube channel every week through vlogs and he also gives some cool photography tips, tricks and gear reviews

His Love For Photography:

In just less than 1 years, he completed 200K subscribers through her hard work and passion for film making and photography. Joined Youtube and his first vlog uploaded on 11th Aug 2019.