Dani Razooqi is a famous TikTok Star, YouTuber, and Social Media Celebrity who is famous for posting Ice Cream videos on his YouTube, Instagram, and other social media handles. Well, he works in his family business in Choco Mania Cafe at Sterling Heights, Michigan.

Dani Razooqi was born on June 3, 2001, Sunday, in Iraq. Later he and his family moved to Michigan City, The United States in 2012 to escape from the tragedy in Iraq. His birth sign is Gemini.

Dani Razooqi was born in Iraq and in 2012 he with his family shifted to the United States just to escape from the Iraq tragedy. And there, his family started a business of Ice Cream and other meals. They opened a cafe called Choco Mania Cafe at Sterling Heights, Michigan, The United States. So, after completing his studies, Dani helps his family in their business.

He got thousands of likes and followers on TikTok. Then he also started uploading Ice Cream rolls videos on YouTube Channel and on Instagram too. He started his YouTube channel on Aug 13, 2019, and uploaded his first video on Aug 28, 2019, with the title “Chocolate covered strawberry (Strawberry and Nutella) rolled ice cream| how to make rolled ice cream“.

But after uploading a few videos he take a long break from YouTube and again started uploading videos from Apr 5, 2021. He has gained 1.5M+ subscribers by uploading Ice Cream rolling, and different types of sweet dish-making videos. Also, he has a 3.1M+ fan following on his TikTok handle. Also, read about Megan Nutt (MegNutt02).

There is no doubt that Dani Razooqi is a popular guy on all social media handles like on YouTube, TikTok, Instagram, etc. He has millions of fans over there who support him very much. Well, he mainly works in his family business in Choco Mania Cafe at Sterling Heights, Michigan, The United States.

And also Dani earns through YouTube, TikTok, and Instagram. However, his exact income and net worth are not known, but it can be estimated that Dani Razooqi’s net worth is $200k+ (Approx.). 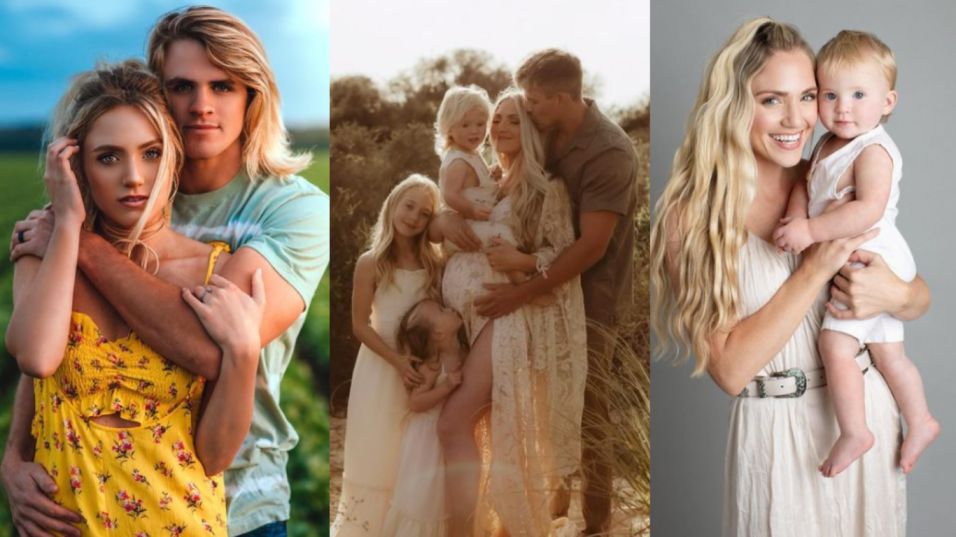 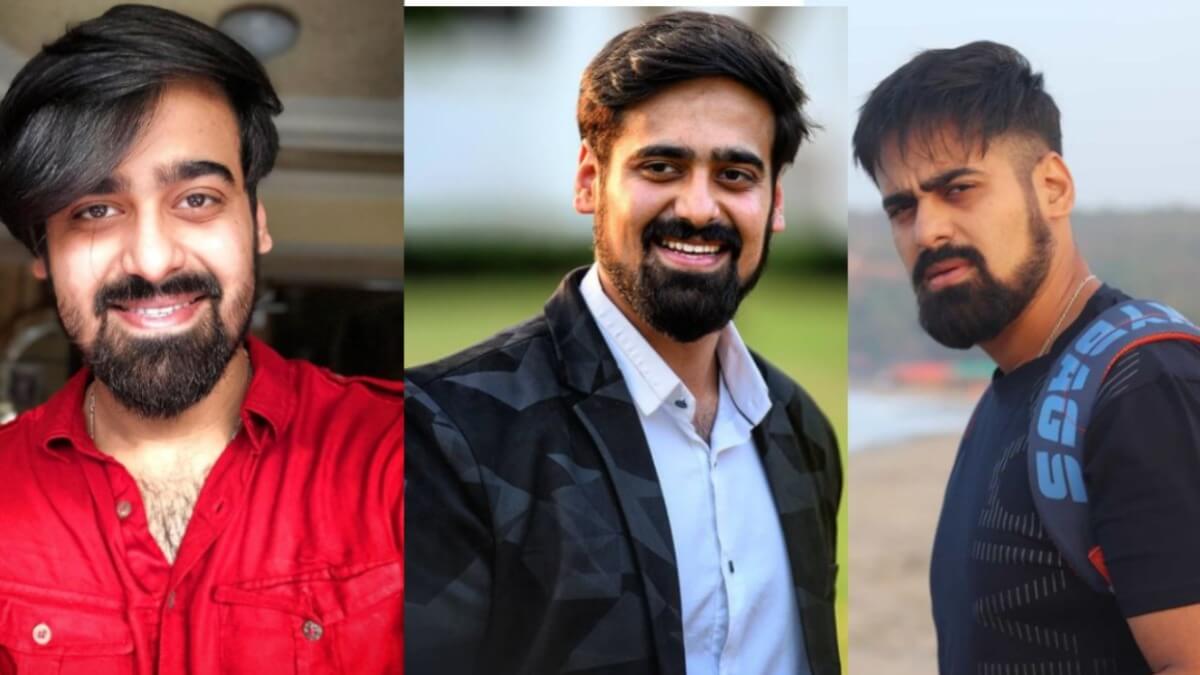