Drive Yourself Local show was first released on 1 August 2018. Heather has also worked in several movies, like in Nightingale (2014), in which she performed as the Newscaster. Apart from this, she is also a model and has done several commercial ads.

On Saturday, Heather Storm was born on 24 May 1986, in Philadelphia, Pennsylvania, the United States, to Dan Trotta and Phyllis Trotta. However, when Heather was 12 years old, her family shifted to Montana, the United States, and Heather grew up there. She holds American nationality and her zodiac sign is Gemini.

Heather Storm has a fit and slim body as she does exercise and gym regularly to be lean and healthy. Apart from modeling and acting, she is also a NASM Certified Fitness Trainer and Stretch Technician and was cast in a show called “30 Days,” where she teaches people about weight loss, fitness, exercises, yoga, etc. She has a fit and slim body shape.

She has worked as Fitness Trainer in Spectrum Athletic Club for around 2 years and has taught several people how to weight loss and help to be fit and get in shape. She was also a stretch technician along with a fitness trainer.

Heather’s height is approximately 5’7,” and her weight is around 55 kg. She has beautiful hazel-colored eyes and blonde-colored hair. Heather has an attractive look, and she uploads her stunning images on her social media handle. Also, read about Bruno Massel (Garage Squad).

Heather Storm hasn’t shared much about her Family and Relationship. However, her father’s name is Dan Trotta, and her Mother’s name is Phyllis Trotta. There are no other details available about her family members, and Heather has kept her personal life and social life separate from each other. She is currently unmarried, and details about her relationship status are not available. Also, read about Amanda Martin (Iron Resurrection).

When Heather was 12 years old, she and her family moved from Philadelphia city to a small town called Montana. Heather Storm grew up in Montana and was attached to nature. Camping and hiking became regular for her and she has developed a love and deep appreciation for nature. That’s why she pursued a Degree in Environmental Science from Oregon State University, Corvallis, Oregon, after completing high school studies. Also, read about Faye Hadley (All Girls Garage).

Heather Storm earned a Degree in Environmental Science, after which she started working in Puerto Rico on sustainable tourism initiatives and also designed an eco-conscious toolkit for Caribbean Hotel Industries. She likes to spend her time exploring nature and on local beaches.

But after that, Heather Storm moved to Los Angeles, the United States, to do more creative things in her life. In LA, she has attracted the entertainment industry. She started classes and gave auditions.

Apart from modeling and fitness trainer, she has also served as Marketing Manager for W.J. Deutsch & Sons and managed a portfolio of 4 distinct brands in Southern California. She worked there for one year in 2010-2011. She has also served as Co-Founder and Managing Partner in a boutique event company called Black Lab Ventures for around seven years and 11 months, from April 2011-February 2019.

Heather started the journey of becoming an Actress in movies in 2003. Her debut movie was “Underbelly” released in 2003. Heather performed the role of Melissa in this movie. Then in 2006, she acted in “Lies and Alibis,” “Dorm Daze 2“, and “Always a First Time.” After that, she performed in Rush Hour 3 movie released in 2007.

Well, Heather has acted in several movies, some of them are listed below:

Apart from acting in several movies, she has also hosted several TV Shows. After joining the Co-Host of a MotorTrend TV Show called “Garage Squad,” she came into the limelight. She first appeared on August 11, 2015, in the show. She has done around 45 episodes in this show where she and other cast members repair classic cars and rebuild them.

She left the Garage Squad show in April 2019. Then her space in the front was given to Cristy Lee, who is also the host of the All Girls Garage show.

Not only this, but she also hosted a TV Series called “30 Days,” She explained how to maintain body fitness and lose weight. Apart from these, she has performed in several TV Shows, some of them are:

Heather Storm has acted in several movies and hosted several TV series. She came into the limelight after she started Co-Hosting the Garage Squad show. She has done several things in her life and is growing day by day. Millions of people are huge fans of Heather Storm because of her fantastic work and dedication.

She is also very active on her Social Media account as she regularly uploads her stunning images on Instagram and uploads videos on her YouTube channel. There is no exact information available about her income and net worth, but it can be estimated that Heather Storm net worth is $5M+ (approx.).

Some Videos Of Heather Storm 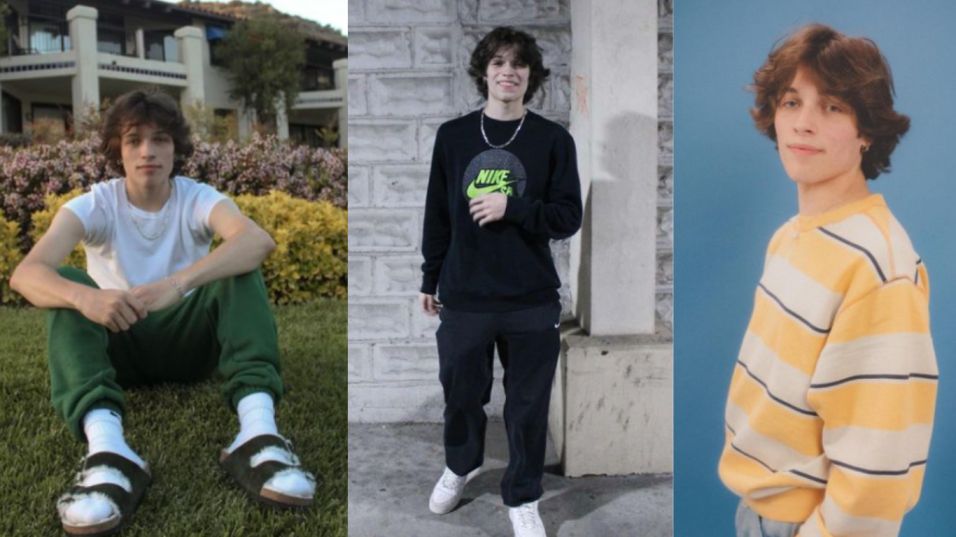 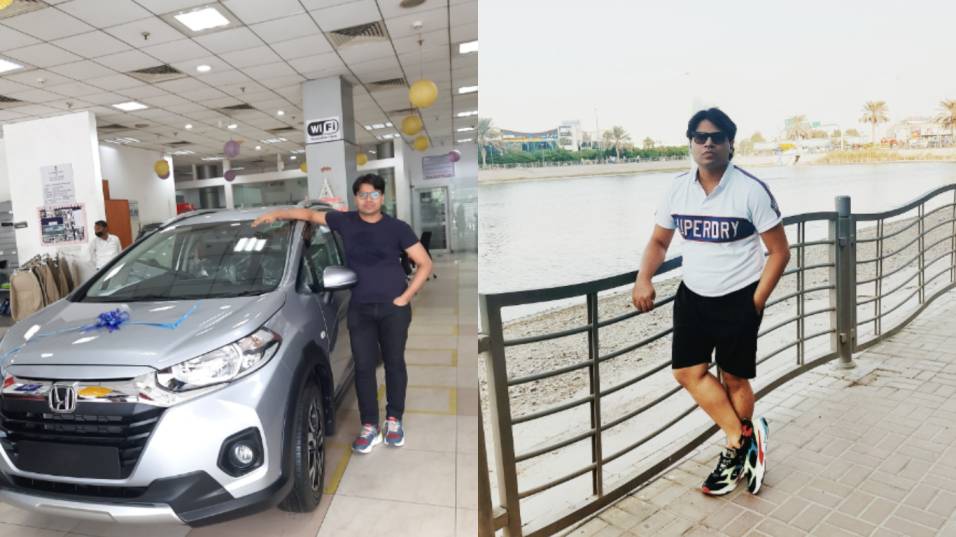 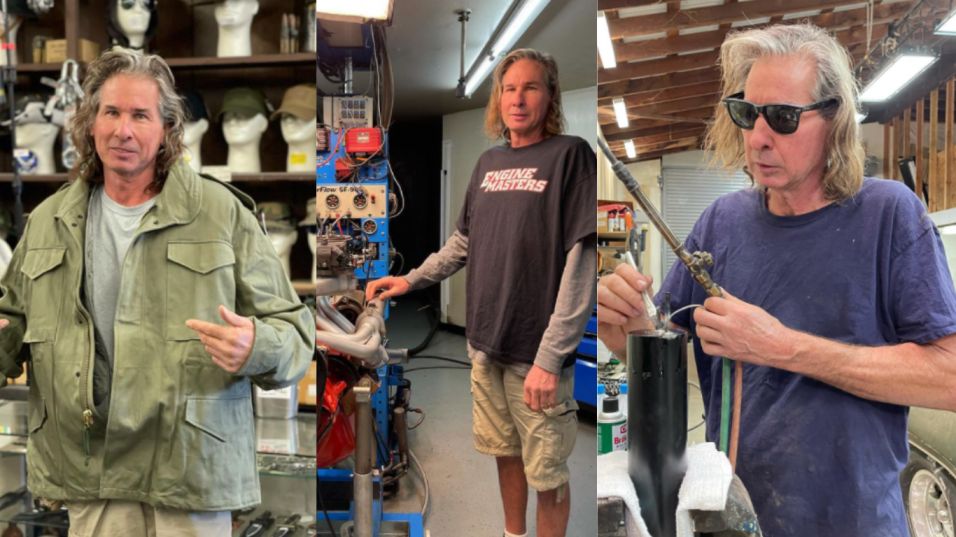