Matt Finn is a famous Award-Winning Journalist and a Fox News Channel’s national Correspondent based in Los Angeles, California, United States. Matt is working for Fox News Channel since 2013 and in his career in journalism, he has covered types of news and has also done live ground reporting. And not only on Fox News Channel, but Matt has worked as a Reporter and Anchor for several other new channels too.

Matt worked as a National Junior Reporter at Fox News Channel for 2 years from 2013-2015. Then in August 2015, Matt was promoted to National Correspondent. Matt has also given live reporting from Lviv, Ukraine for FNC’s coverage surrounding Russia’s invasion of Ukraine.

On July 24, Matt Finn was born in Philadelphia, Pennsylvania, United States of America. He has not revealed his exact date of birth and age. Well, Matt holds American nationality and his zodiac sign is Leo.

Matt Finn is a handsome guy and he has maintained his physical fitness and appearance very well by doing regular exercise and workouts. Matt Finn stands at the approximate height of 5 feet and 6 inches which is around 167 cm and his weight is currently not known. His eyes and hair are black in color. Also, read about Michael Santoli.

Matt Finn has kept his professional and personal life completely different. He has not shared about any of his family members and not even about his relationship status. Also, read about Julia Boorstin.

Matt Finn has been interested in Journalism and News Reporting field since her childhood and that is why he pursued a bachelor’s degree in broadcast and journalism. Well, Matt’s career started in May 2008 when he joined WBRE TV as a Fill-in Reporter, consumer, and investigative producer. At WBRE TV he worked with the reporter’s team to develop, create, and execute investigative news packages.

After working there for around 1 year, he left the job in April 2009 and focused on her studies. After that, Matt Finn got the opportunity to work as a reporter at The Temple News. His work there is to research and write news stories. Several of his written news stories were also published on the front page of the weekly-news paper. Matt worked at The Temple News for around 1.5 years and left the job in May 2011.

While working in The Temple News, in September 2010 he got the opportunity of an NBC 10 Anchor Internship at NBCUniversal, Inc. He wrote articles for the website and also researched and wrote newscasts at NBC for around 4 months. In January 2011, Matt got a public relation internship at the Fox School of Business and Management.

There also wrote news stories and articles, and updates for the Dean’s newsletter and also for other publications. He worked there for around 5 months and left in May 2011. In November 2011 Matt joined CBS KIMA as a reporter and anchor and reported, investigated, and shot news.

After that, in Aug 2013 Matt Finn joined Fox News Channel as a National Junior Reporter in Las Vegas, Nevada. He got the work of writing, anchoring, and reporting several types of news. After working few years, he was promoted to National Correspondent based in Los Angeles, California, United States.

Matt reported and covered several news working at Fox News Channel. He also did live to report from Lviv, Ukraine for FNC’s coverage surrounding Russia’s invasion of Ukraine. Not only this, but in 2020, during the Democracy 2020 election coverage of Fox News Channel, he gave live reports from Michigan throughout the 2020 presidential election. Also, read about Amanda Balionis (CBS Sports).

No doubt, Matt Finn is one of the most popular and successful Journalists. He has a good amount of followers and fans on his social media handles. Matt has worked at several news channels and currently working for Fox News Channel. Because of his amazing work and experience, he also got several awards in journalism and many more.

However, his exact income and net worth are not available on the internet. But according to some online portals, it is estimated that Matt Finn’s net worth is $4M+ (approx.) 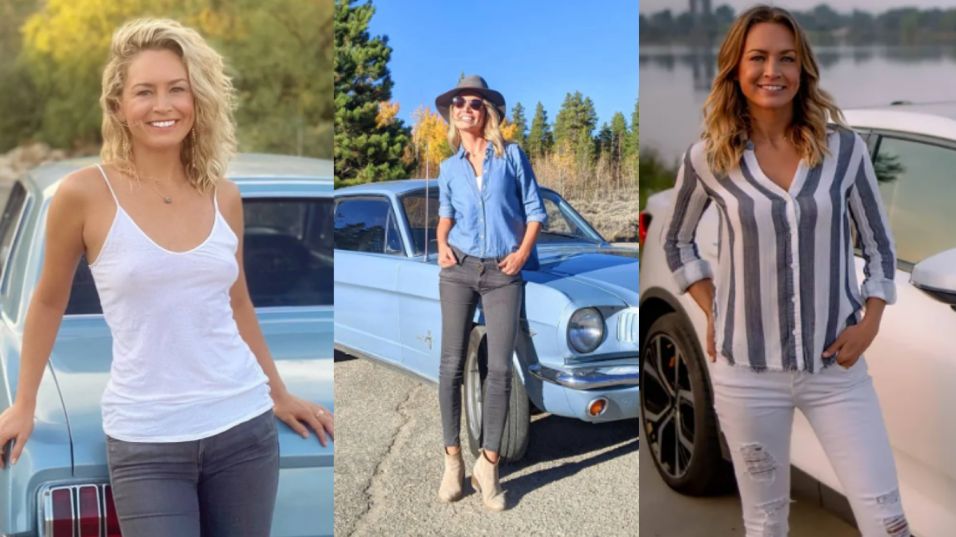 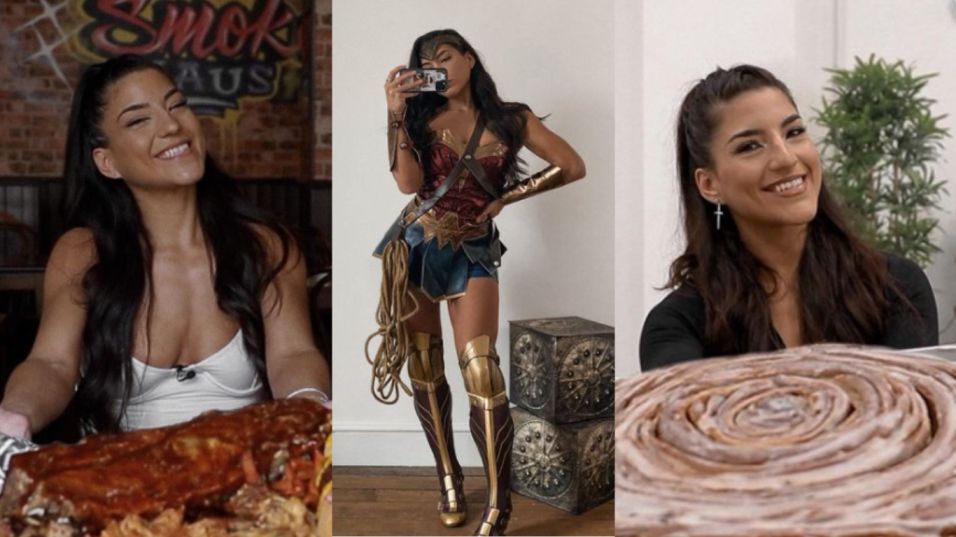 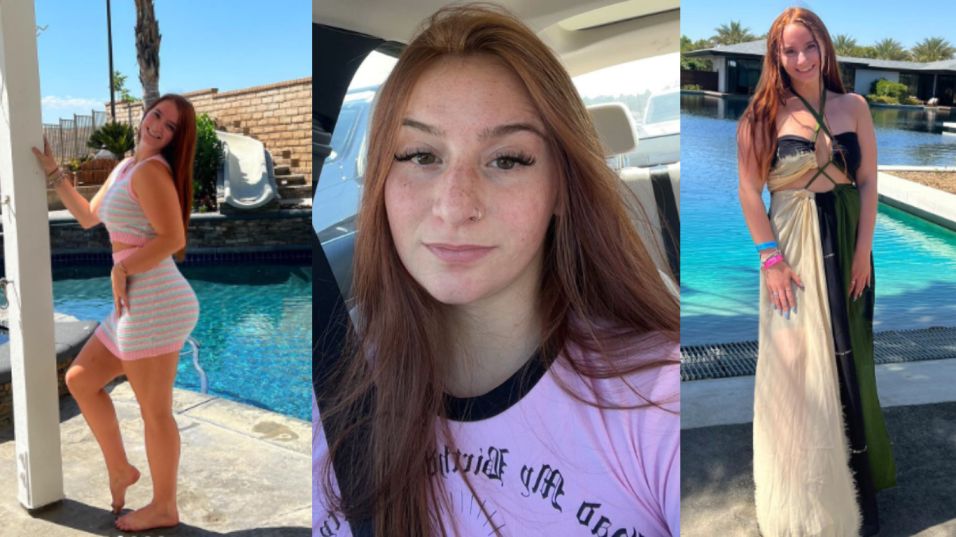 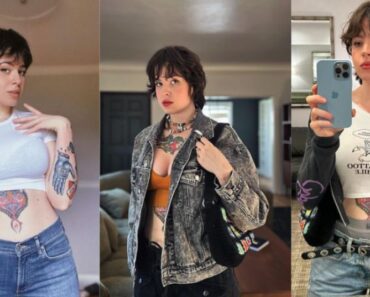