Melissa Fry is a popular American Anchor who works as a News Anchor at KETV NewsWatch 7, which is affiliated with ABC news. She anchors the First News on weekdays that aired on KETV NewsWatch 7. Melissa has been working on KETV since 2008, and she has anchored several weekday shows on the channel. She has gained an adequate experience in anchoring.

She is quite popular in the anchoring industry and thousands of people like her anchoring on the channel. Before working in KETV NewsWatch 7, she worked in KLKN-TV channel 8. She started he career in anchoring and reporting, and now she has years of experience and good anchoring skills.

Melissa Fry was born in 1984 in Omaha City in Nebraska, the United States. She has not shared much about her date of birth and personal information. She holds American nationality.

Melissa Fry is a slim and fit lady as she does exercise and goes to the gym regularly to be always fit and slim. And not only this, but Melissa also follows a good and healthy diet. She has an attractive look. Her height is around 5’4 or 162cm, and her approximate weight is unavailable.

She has beautiful Hazel-colored eyes and silky blonde hair. Melissa regularly posts her lifestyle and family pictures on her Instagram handle. Also, read about Amanda Balionis .

Melissa Fry was born in Omaha City in Nebraska, the United States, in 1984. There are no details available about her Father and Mother. However, it is known that she has a younger brother, namely Tommy, who is three years younger than her, and she has three years elder sister, namely Mandy.

Melissa Fry married Dan Stolinski on August 15, 2015. She has interviewed Dan several times as he is the battalion chief and the official of the Omaha Fire Department. He is also the First Responders Foundation Board Member. After some meetings and two years, Dan proposed to her, and they married.

The couple was blessed with three children, including Michael, born in January 2017. Charlie, born in September 2019, and Benjamin. Also, Melissa is the mother of three stepsons. So, the couple has a total of six children. Also, read about Cheryl Scott (Meteorologist).

Melissa Fry has completed her schooling at Millard South High School, from where she got a scholarship to Illinois State University. She went to the university for her further studies. Melissa enjoyed there the place and liked it, but soon she realized that there was no place like Nebraska, and then she transferred back to the University of Nebraska-Lincoln. From the University of Nebraska-Lincoln, Melissa graduated as a Husker. Also, read about Lisa Meadows (Meteorologist) .

Melissa Fry has completed her studies at the University of Nebraska-Lincoln as a Husker. Her interest in journalism and anchoring developed when she was in her school days. And after interning in at KETV news during her junior year of college, this interest becomes her passion. She started learning and experiencing several things about journalism.

Just before completing her studies in college, she accepted the offer of KLKN network, the ABC affiliate in Lincoln. She worked there as a news anchor and reporter and has gained experience in reporting. Well, she served as an anchor in KLKN for around two and a half years, and then she left that job.

Then, in 2008, Melissa Fry joined KETV NewsWatch 7 as an anchor and a reporter, and she anchors First News weekdays. She has covered several news stories in her hometown. She has an interview with an Omaha Fire Department official, namely Dan Stolinski. After two years, Dan proposed to Melissa, and they got married. 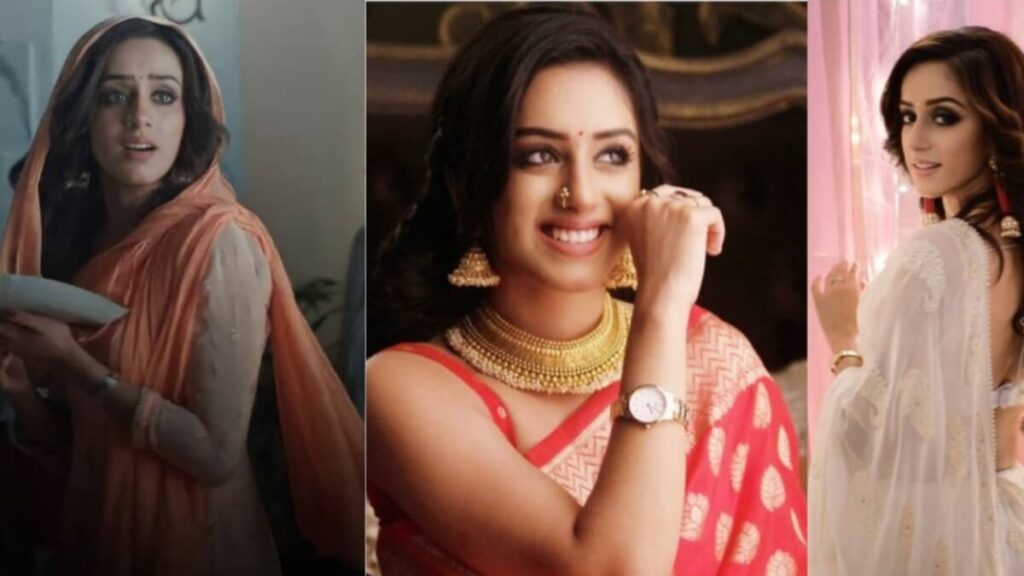 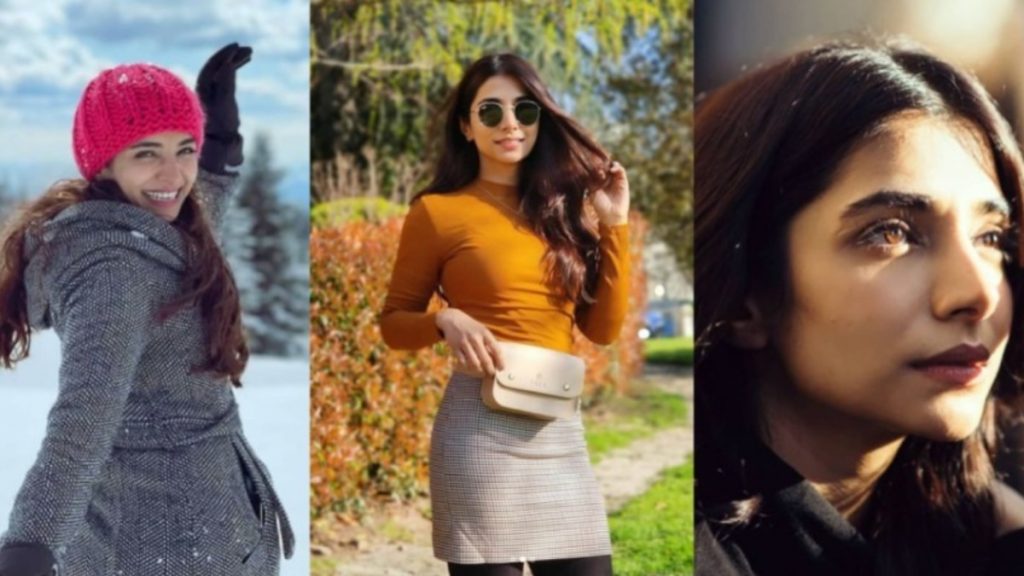 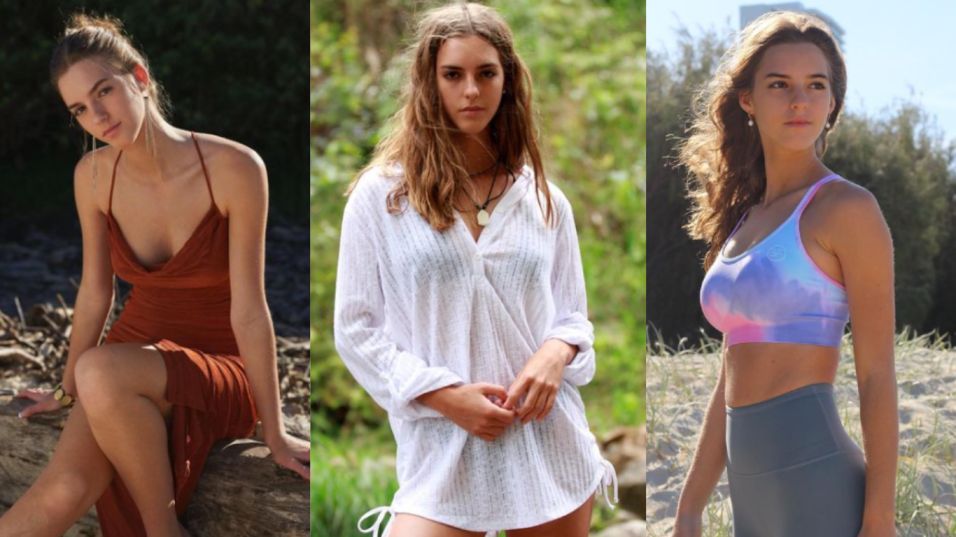 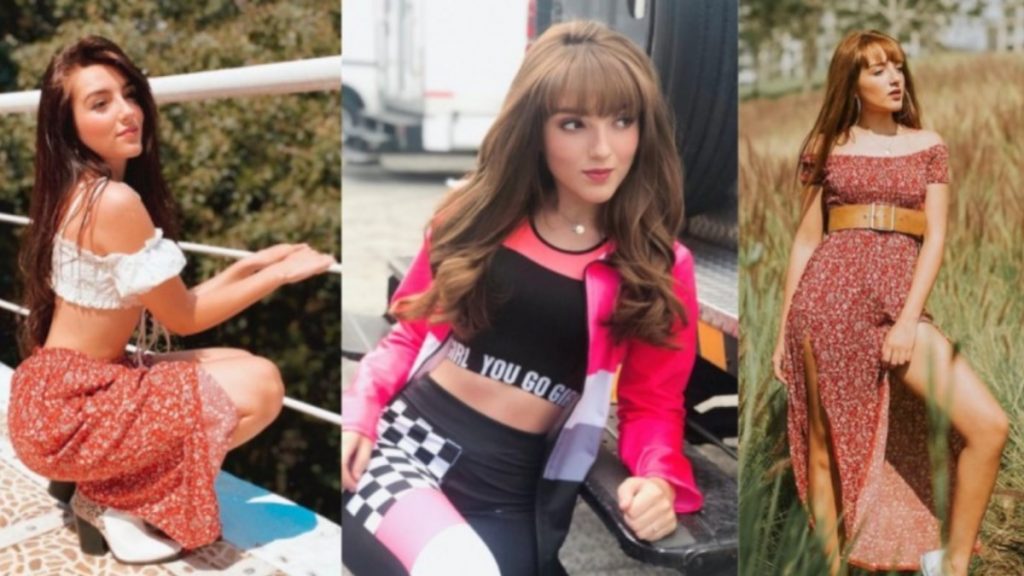