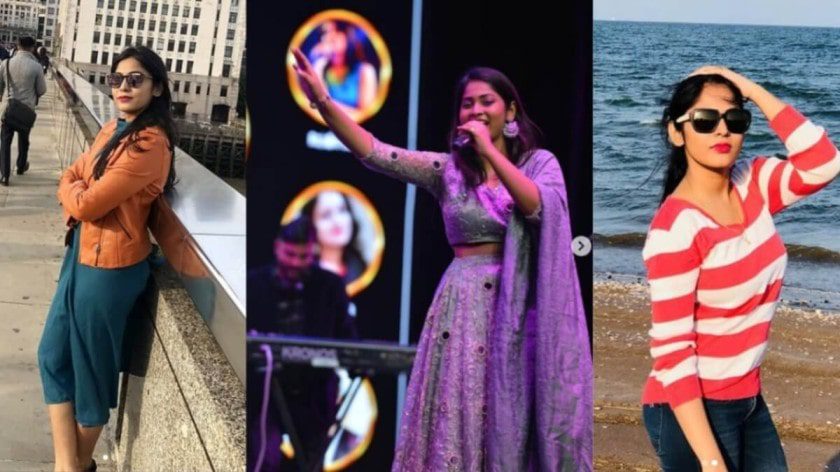 Rojalin Sahu is a famous Singer of Ollywood (Odisha Film Industry) and also a YouTuber. She was born on 29 June in Bhubaneswar, Khordha District of Odisha. She is also a YouTuber having a YouTube channel called “Rojalin Sahu“.

On her YouTube channel se uploads cover songs video and video songs sang by her. She is famous for the cover song “Mere Rashke Qamar“. This video of her crossed 16 Million views on YouTube.

She is very famous on social media as her cover songs are amazing. Her YouTube channel has more than 184K subscribers and on Instagram she has more than 23K followers.

Rojalin Sahu loves to sing from when she was a child. She also gives the audition of “Indian Idol” at the age of only 17 years. Then she started her career as a singer for Ollywood.

She has sang many songs in Odia (The language of Odisha), and many songs are Hit songs of Odisha. Also read about Mandeep Dhami [Punjabi Actress & Model

Currently she has a YouTube channel with more than 147K subscriber in which she uploads the cover songs by her. Many of the songs are very famous and “Mere Rashke Qamar” cover song is one of them.

She also performed on stages and on live concerts. There are Millions of people who loves the singing of Rojalin, and I am also one of them.