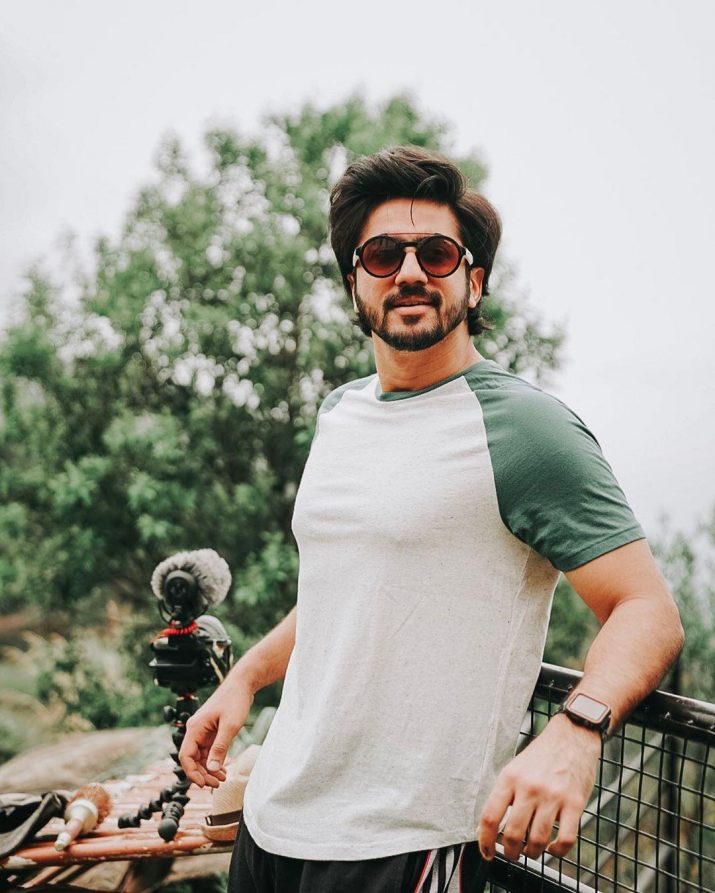 When Mumbiker Nikhil was about to born, his mother had jaundice. Doctors even told his father that we can either save the child or the mother.

His father left his dad’s house and came to Powai, Mumbai [which is now Nikhil’s office] because his father and his grandfather had a fight.

He was quite confused choosing his career after school, then he got admission into Hotel Management.

His dad got scammed by his friend in business, because of that they suffered from financial loss. But he doesn’t liked it and so quit.

After no career, he understood the importance of study in his life, he was also disturbed with his life.

He made his 10th class crush his girlfriend. They got breakup after few years, because of his breakup he became very sad.

During those days, he also got a chance to give interview into Jet and Qatar airways as a cabin crew, it was his first interview of his life.

He was just 18.5 years at that time who was giving his interviews very casually and he also got selected in both of his interviews.

He bought his first home in Mumbai with his saved money from Cabin Crew job.

He wanted to earn money in india, but his father said you cannot earn that much by living in india. So, he had to join Qatar again.

He came to India in his long vacation, tried several business, investments and some other jobs but didn’t succeeded.

On 26 Dec 2013, 10 days left of his long holiday, his family made plans of him getting married to his girlfriend, who was very rich.

Everything was going well after few months, as he was very much interested in camera and acting, he also did a couple of shoots.

From Nikhil Sharma to Mumbiker Nikhil

One day, he was so bored in his office that he saw a couple of guys talking to the camera while riding motorcycles.

He liked this idea and thought to do the same, that’s how his youtube journey began.

He again had a breakup with his girlfriend.

He wanted to come out from this trauma, so he started making videos while riding.

As he did not know have good knowledge about bikes very much, so he started talking about his life in videos.

He started with a bunch of people in starting but he get seperated from his group, as his group doesn’t like him talking about his life on camera.

His very first long rides are from Mumbai to Ajmer to Delhi to Mumbai.

He started getting good response for his videos, he was getting more than 10k views in a month with 10k subscribers on his Youtube channel.

He was inspired by Casey Neistat, a lifestyle vlogger from New York.

He started watching Casey Neistat and his life videos, he also decide to do the same.

He started talking about how his life was in Qatar and his aviation career. He was again getting good response.

His first travel video which changed his career was his Ladakh ride, then there’s no looking back after that.

He believes it was not the travel videos which changed his life, it was the way that he connects with his audience that changed.

After his Ladakh ride, he gained his 100k subscriber on his channel, after that he focused more on travels and rides.

He wanted to do something more than riding and travelling. Then in 2017, he was invited by Youtube fanfest to perform in stage.

It was his dream to perform on Youtube fanfest from 2016, because he attended Fanfest 2016 as an audience.

He just wanted to make vlogging popular in India, so he shifted from his Moto vlogging to Lifestyle vlogging.

He then started getting more brands to promote. He doesn’t any brands, he only promotes products which he thinks is worth buying.

He buys every gadgets for him and his friends from Rashid Bhai, Bora Bazar.