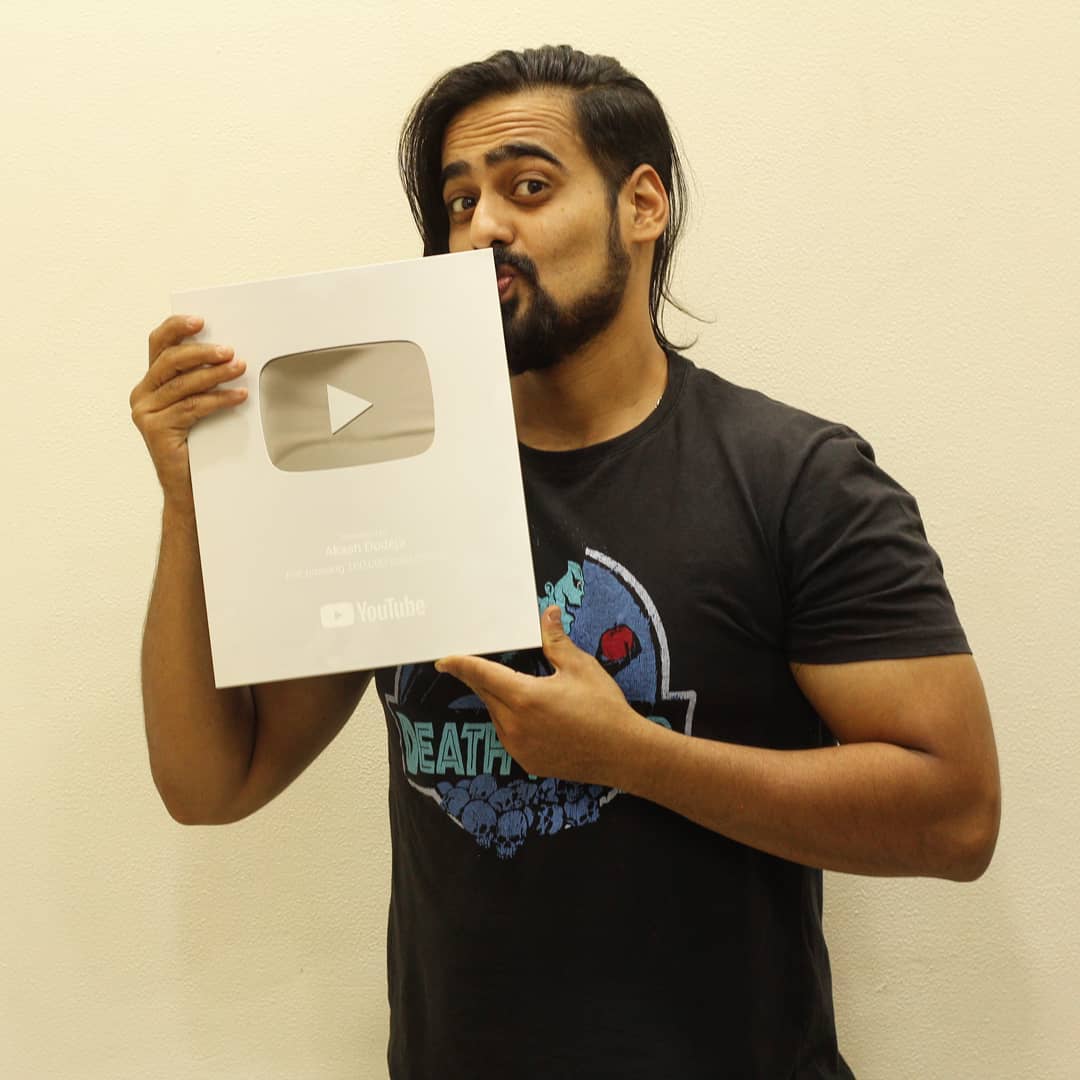 Akash Dodeja aka Jadoo is an Indian comedy actor, vlogger and a YouTuber. Akash has been a part of Ashish Chanchlani vines since 2016. In fact, he is the first member who joined Ashish in making videos.

Apart from acting in Ashish Chanchlani vines, What the Fukrey and many other channels, he also has his own vlogging channel where he uploads his daily lifestyle with his audience.

Along with managing his vlogging channel, acting and making videos, he also manages his family Chemical business “Proprietor at Parag sulpha chemicals”

Yes, because of his father’s chemical business, he pursued Chemical engineering and also done a job in Akar Solutions and in Technoquest, both are chemical industries/company.

Earlier he uses his team’s mic and camera for his vlogging, which is owned by Kunal Chhabhria. The camera setups of their videos are: