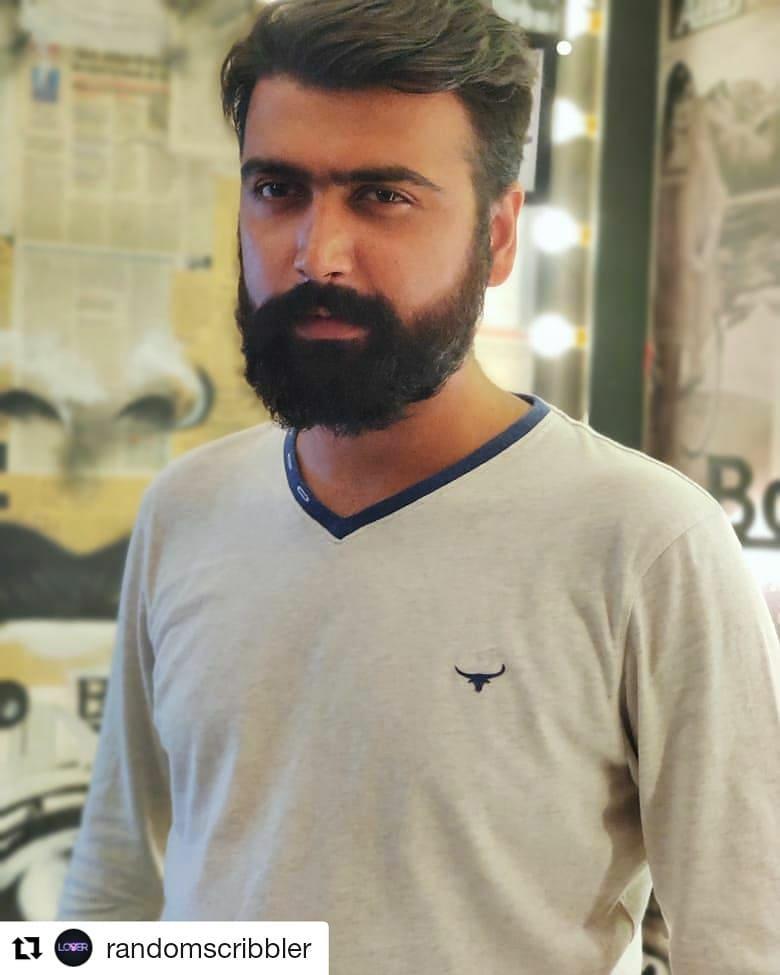 Not only in his own channel and in “Ashish Chanchlani Vines” but Kunal acts in many videos of many vines YouTube channel. He is a very much talented and hard-working guy. Many people are a huge fan of him and I am also one of them.

He belong to a Punjabi family. He lives with his family near Thane, Maharashtra.

Apart from his acting and comedy career, he also owns a Marketing & Advertising company The Brangasm Media, which connects brands with creators, influencers & youtubers.

His Company is a Sole Proprietorship company under his name, which worked with so many famous creators like Ashish Chanchlani, Akash Dodeja, Simran Dhanwani, Anmol Sachar, Muskan Chanchlani, Aashqeen, RJ Abhinav, Hasley India & many more.

Kunal is also a cofounder of What The Fukrey YouTube Channel with over 1.9 million subscribers., it’s a comedy video channel. This channel was started by Alka Ailsinghani, Gulshan Ailsinghani, Kunal Chhabhria & Ankit Madaan. Also read about Anand Ahuja Wiki