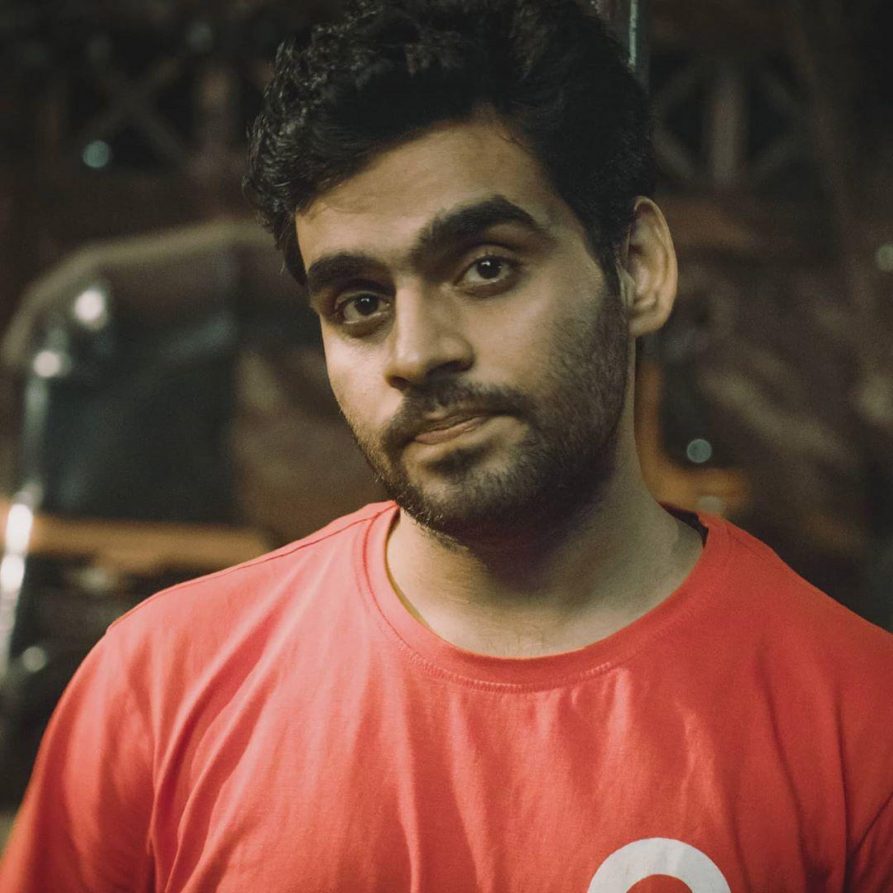 Satish Ray is an actor, writer and director from TVF (Total Viral Fever). His is famous for his character Imandar Sharma, Babban Bhola, Alpha Pandey and many more. Apart from TVF, he also has his own channel where he uploads comedy rant videos and sketches.

His channel Satish ray on youtube has more than 385K subscribers.

Satish Ray and his parents lives in Chapra, Saran district in Bihar. Whereas his village is in Rajauli village in Baniapur, Bihar.

His parents were a teacher, used to teach people in a government school in Bihar.

He came to Mumbai via Patna via Delhi, because his college was in Delhi and in Patna.

He did his 10+2 education in Patna distrcit in Bihar. His passion was to become an actor & director since childhood. So, for following his passion he wanted to get admission into IIT Mumbai, so that he can go and give auditions in Mumbai.

But unfortunately he didn’t get an admission into IIT.

He had to go to Haryana Government college in Faridabad, Haryana.

Since his childhood days, he always wanted to be an actor.

He started watching TVF and their comedy sketches. He liked it so much, that he always wanted to a part of such sketches.

After getting inspired from TVF and their sketches, he started his own channel “Back Bencho” and many other channels with his college friends, where he makes similar videos like TVF’s.

He used to borrow camera and laptops from friends for making videos, but none of his channel worked.

He didn’t find any way to get into TVF, so he started doing IT job as a Quality Analyst in a company. While doing job he also used to write sketches and skits.

In 2015: He applied for TVF’s Timeliners as a writer but didn’t get it.

In April 2017: He quit his job and went to Mumbai so that something will work. He used to live in his friend’s house in Karanjade place, Panvel in Navi Mumbai.

He also worked as an assistant director in Crime Patrol, which he quit after sometime.

In Jan 2018: He joins as a Creative director & anchor in Just Play app, But the company got shut after 5 months. He was again jobless for quite a few months.

HOW HE GOT INTO TVF:

He was inspired by TVF and their comedy videos. It was the TVF that drives him towards acting and writing.

Now, he works as an actor, writer and director in TVF.

As he always wanted to be an actor, so started making his own video under the brand name of TVF.

His famous character Imandar Sharma got viral in Instagram and Tik tok.

In April 2019, he started making small funny videos in his personal instagram and TVF instagram page. He didn’t get breakthrough.

He takes helps from his friends for making his own videos which he uploads in Youtube and Instagram.

He started from making short videos, then he also started uploading long videos in Youtube. His videos are of an average of 5-6 minutes.

One of his Imandar Boyfriend vidoe went viral in TikTok in valentine’s day 2019.

Currently, he is associated with TVF, Timeliners and many other sketch videos. And also started his own channel on Youtube where he creates videos individually.

He likes working and acting with Badri chawan and Chote Miyan in their videos.

He has written many famous series in TVFs like “Celebrities in College: Kangana”

His future plan is to perform his acting in OTT platforms and working too hard to accomplish this. Because of his very good sense of humour, wicked behaviour, writing jokes and series he will definitely achieve this.

Until then, he continues his work from TVFs, Timeliners and other comedy channels.