Showbiz fans are always in for a treat with news of their favorite stars, whether it’s about marriages, divorces, or new appearances. Occasionally, you hear of their role in celebrity scandals.

Some of the misbehaviors involve things like marijuana. It makes you wonder if that’s because it’s easy to grow weed seeds. Moreover, weed seeds are easy to buy. There are a lot of seed banks like homegrowncannabisco.com.

Superstars are human, too, and get into mischief like the rest of us. The difference is that they get the kind of publicity most people want to avoid.

Here are five Hollywood stars who made the news for various reasons:

Lindsay Lohan was a sought-after young actress during the early and mid-2000s. Her movies include Freaky Friday and Mean Girls. With stardom came unwanted public attention due to her partying and substance abuse. Her legal problems included driving under the influence charge.

Like many celebs on drugs, Lohan’s narcotics and alcohol use led to multiple spells in rehab. She claims she spent more than 250 days in therapy.

In 2013, she admitted on Piers Morgan Live that she had used cocaine about four or five times. The actress confessed that “pot, obviously, and ecstasy” were her drugs of choice.

The star moved to Dubai in 2014, which helped her find peace and remain sober. In 2020, 15 years after her two albums, Lohan released “Back to Me.” The single depicts her alcohol struggle and recovery.

Another casualty of celebrity scandals is Drew Barrymore, who comes from a famous acting family. The star is known for her role in E.T. when she was six. Alcoholism and narcotics were part of her life as her grandfather drank too much, and her father faced substance abuse charges.

Barrymore admits she first drank alcohol at age 9 and smoked weed at 10. She began using cocaine when she was 12 and underwent extensive rehab twice the following year.

The actress starred in over 50 films and started her production company in 1995. Her memoir, Little Girl Lost, talks about her recovery. Since then, Drew hasn’t looked back and has made many hit movies like Charlie’s Angels and Scream.

Unlike some Hollywood drug stories, Drew Barrymore’s has a happy ending. In 2021, the former child star launched her lifestyle magazine, Drew. She revealed in a 2022 issue that she stopped drinking in 2019, which was liberating.

Will Smith’s wife, the actress Jada Pinkett Smith, caused a stir by admitting to having an affair with singer August Alsina. The extra-marital relationship happened when their marriage hit a rough patch. She and Will were separated at the time.

Jada’s addiction problems are public knowledge. During an episode of Facebook Watch’s Red Table Talk in July 2021, she spoke of her alcohol and narcotic issues.

Jada told the audience, “Drinking red wine for me was like drinking glasses of water.” She also declared she mixed liquor, marijuana, and ecstasy when she came to Los Angeles. The Gotham star said the cocktail helped her get stoned faster.

The celebrity couple has two children together, Jaden and Willow. Their daughter is dating songwriter, singer, musician, filmmaker, actor, and writer, Tyler Cole.

Charlie Sheen, whose real name is Carlos Estévez, started acting as a child. He had an uncredited part in The Execution of Private Slovik, his father’s 1974 made-for-TV movie. Ten years later, he debuted on the big screen in Red Dawn with Patrick Swayze.

In 1986, he had a major role in Platoon, and his fame grew with movies like Wall Street and Major League. Sheen starred in the CBS sitcom Two and a Half Men from 2003 until 2011. The network fired him for derogatory remarks about Chuck Lorre, the show’s creator.

The actor made the list of celebrities busted for drugs in 2010. The police arrested him for causing damage to a hotel suite while under the influence of cocaine and alcohol.

Sheen changed his life after finding out he had HIV in 2015. After entering rehab, the actor, who has a star on the Hollywood Walk of Fame, claimed to be sober.

In 2022, Snoop Dogg made the news when a woman sued him and another individual, alleging they assaulted her in 2013. She claimed the incident occurred after his concert.

Is the rapper’s lawsuit one of the worst celebrity scandals? The celebrity’s spokesperson denied the charges in a statement.

Besides being a famous rapper, Snoop Dogg has a reputation as a weed connoisseur. The star is also a cannabis entrepreneur like Ricky Williams, owning Leafs By Snoop.

In 2013, he revealed on Twitter that he smoked 81 blunts per day. The rap performer claims his personal, professional blunt roller earns about $50,000 a year.

Renegade Piranha said on the Australian radio program The Kyle and Jackie O Show that Snoop smokes up to 150 joints daily. 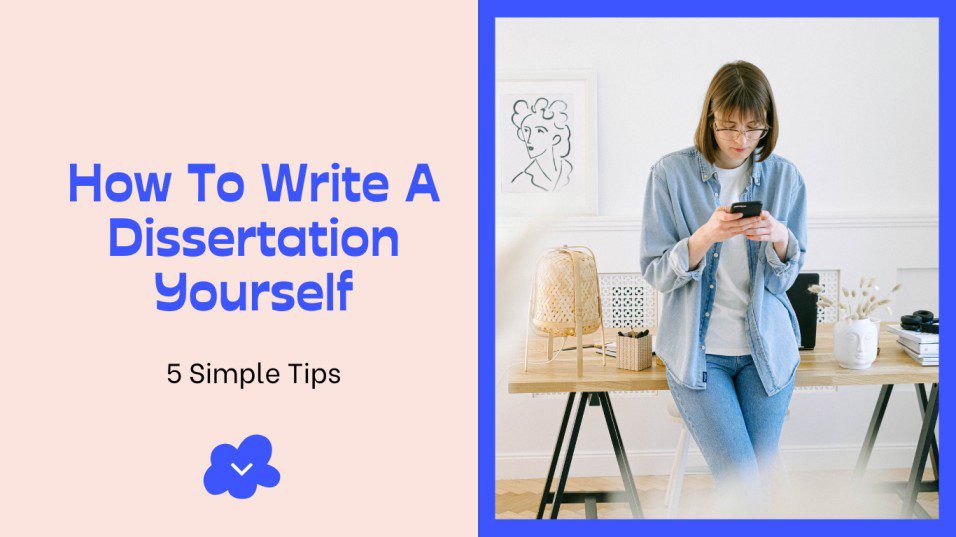 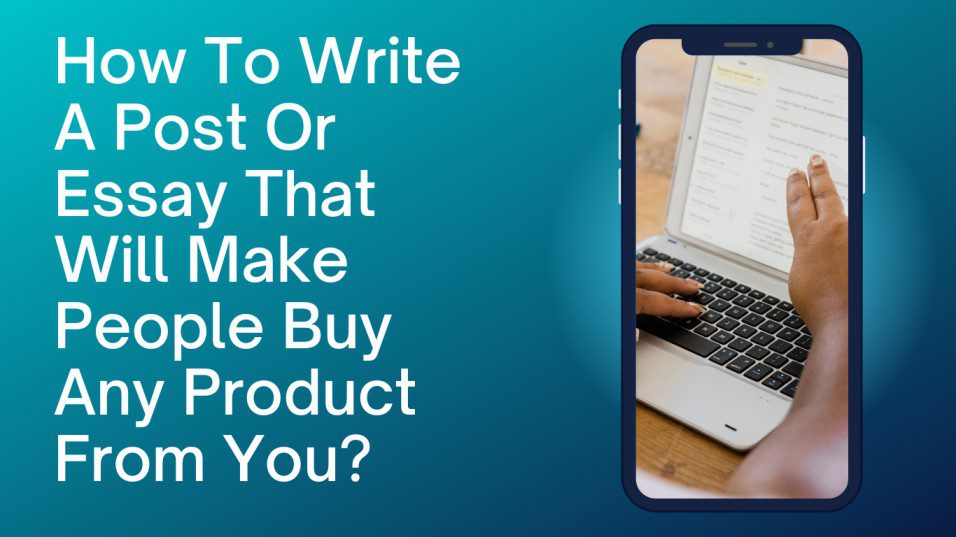 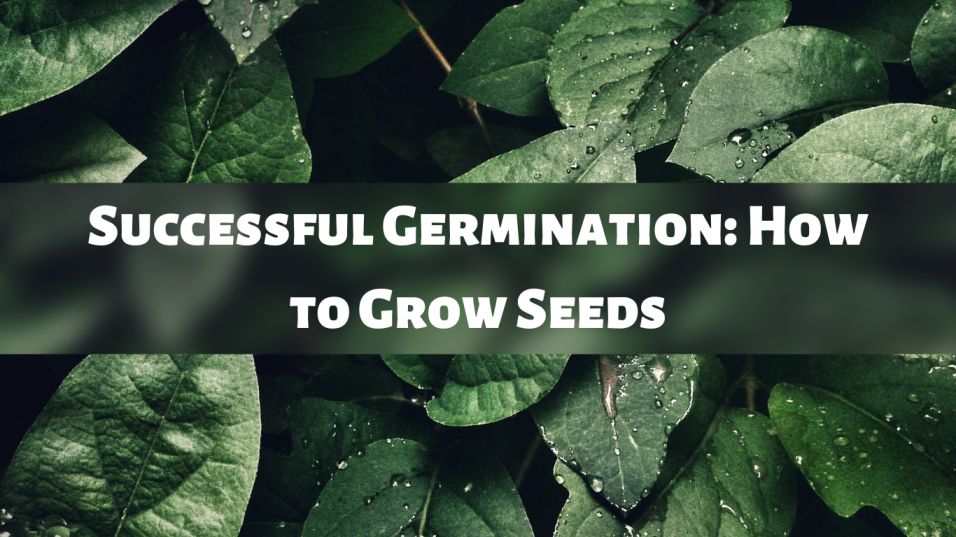 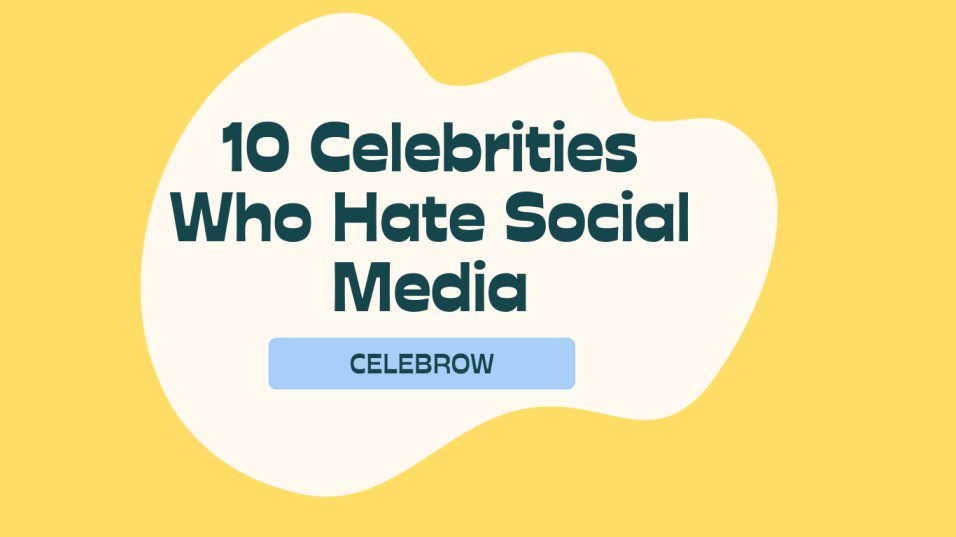 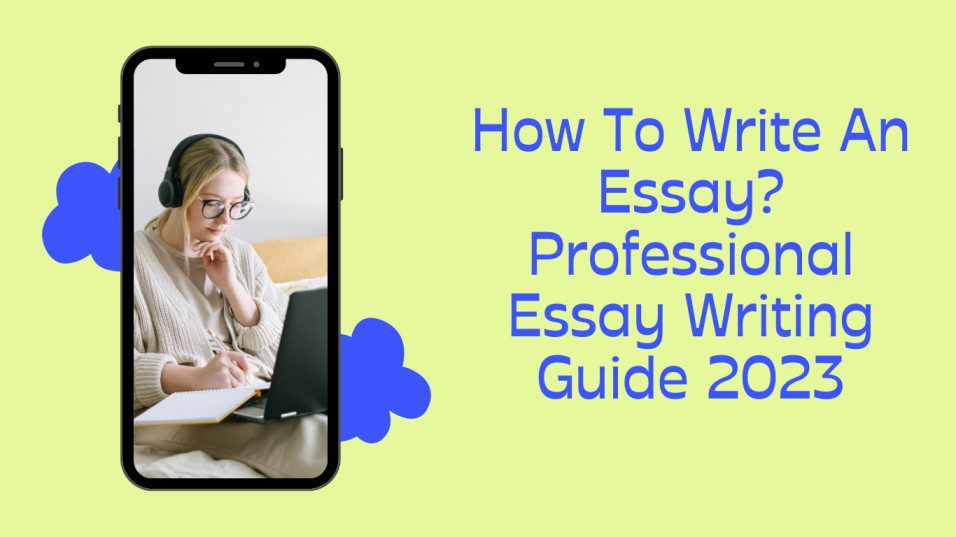 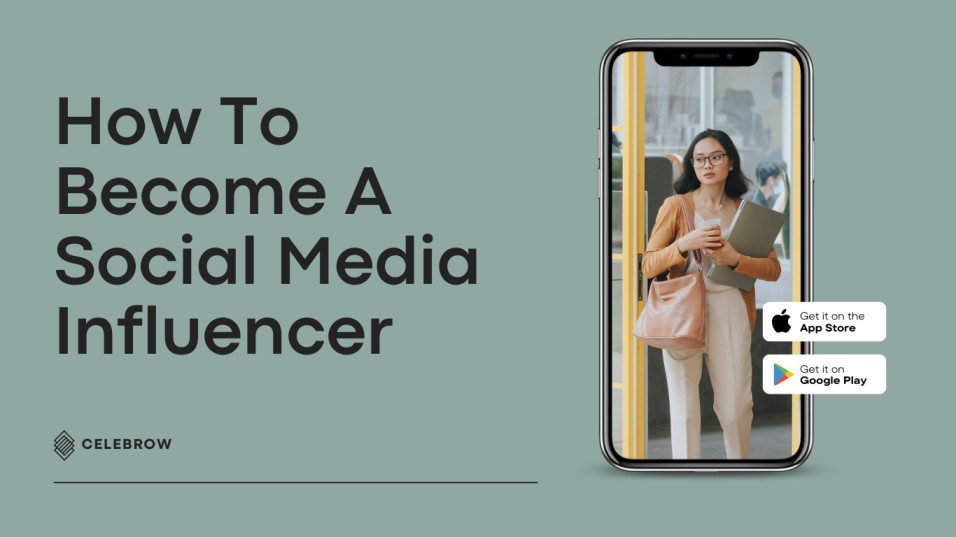